Atmosphere, light, water, and distance play such role in our experience indoors and out of doors. For me the chase to illuminate forms in physical space with paint is like a deep mirror for the spirit. The natural world is full a visual music that is like a familiar siren. The sound of this siren informs my style and keeps me searching for the “golden fleece” in that far off country. We want to connect with other places and times, we want to know that we aren’t alone. We wonder if these paths have been tread before, and we hope that in all the pleasure and pain we faced on our journey: there was beauty. 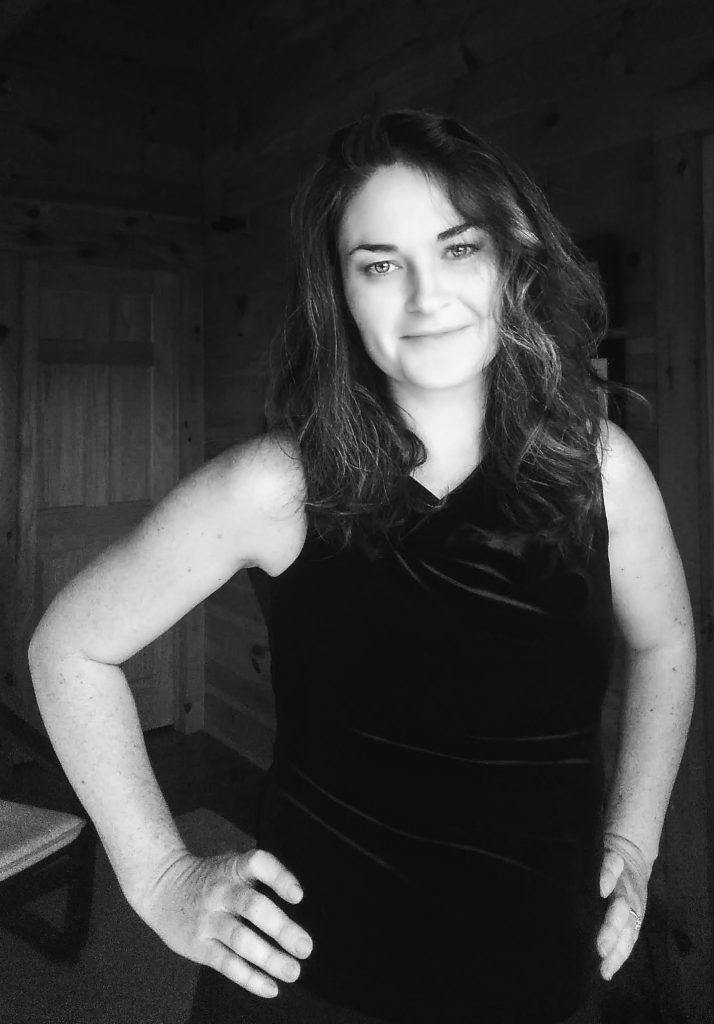 Rebecca King Hawkinson’s passion for art began when the artist was very young. Her professional career began in 1999. The artist earned a Bachelor of Arts from Montreat College in 2001. While at Montreat, King Hawkinson began formal studies as an apprentice with Benjamin Long IV, and began painting landscapes in the South of France in 1999, and showing and selling her work in the States.

In December of 1999, the artist married Paul Nathan Hawkinson. She began showing her work in solo and groups shows. Private Collections in Europe and the United States house works of Art by King Hawkinson.

King Hawkinson taught drawing and oil painting from 2005-2012 at the Fine Arts League of the Carolinas in Asheville. In 2006, she traveled to France, Italy and Wales to paint. In 2008, King Hawkinson gave birth to a son, Ezra Laurin Hawkinson and traveled with him and her mother to paint in Ireland. In 2010, the artist gave birth to a daughter, Eden Hope. She returned to Italy for a spring and then a fall trip to Fiesole outside of Florence.

The artist gave birth to a third child, Orin Ransom in 2012. The next year, King Hawkinson began traveling in the US to paint in new locations. She gave birth to twin girls, Ayla Brynne and Tessa Grace in 2015. King Hawkinson’s art and biography was featured in the Carolina Home + Garden article “Unstill Life” by Tom Kerr in April of 2016. 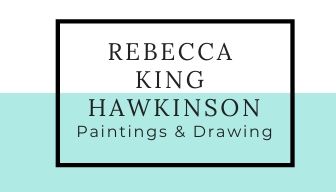